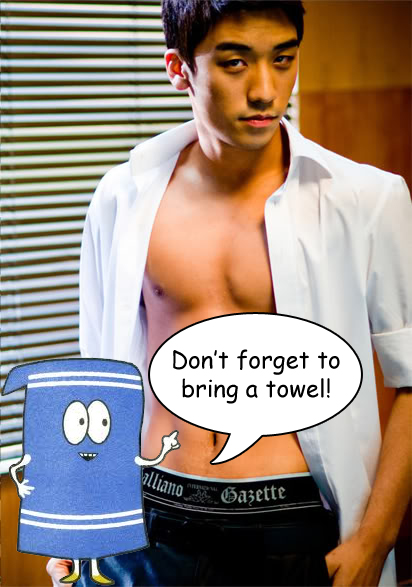 Fans hilarious reaction to Seungri’s sex scandal! Warning, you may need to bring a towel, okay? Preferably, to wipe the drool off your face because guess what? Seungri won’t do it for you!I just wanted to post this picture because one it’s funny and two it’s funny. I cannot stress how funny the fans’ reaction is to Seungri’s sex scandal. A lot of these pictures popped up after the scandal was posted and the fans are not being too kind to the “victim.” I would post my favorite response, but it’s inappropriate for my blog.  I don’t know about you, but did that girl’s plan work? Did she get the reaction she wanted because I think it backfired. One, the fans are not dissing Seungri and two this scandal in no shape or form is hurting his career. I think the scandal boosted Seungri search in the media since Big Bang is inactive and the scandal is giving him a lot of sex appeal. Somehow I’m still waiting for YG’s statement. I just want to know what he thought about the whole thing since YG doesn’t really take anything that will hurt Big Bang image, but I guess it’s not meant to be. I wonder if there’s going to be a song about this whole scandal. If so, I can’t wait for Big Bang’s return!

One thought on “Fans reaction to Seungri’s sex scandal.” 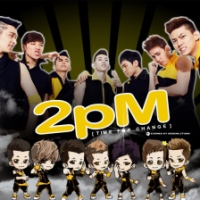 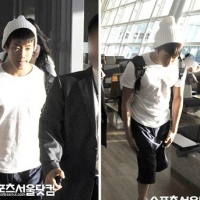 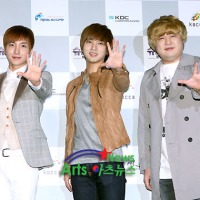 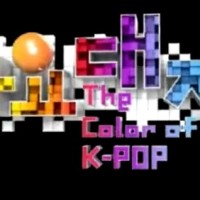 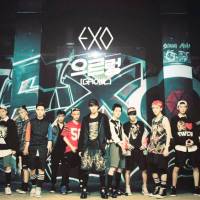