I think….I’m going to do it this way. I feel as if this is the best way taking that I’m on the last leg of my freshman year. Well, guys? Also, I’m doing this today because tomorrow. Yeah, you guys are in for a surprise, but let’s focus on today’s…er this week’s birthdays.

Happy belated birthday to Jungmo! He turned 29 years old and he’s a member of Trax. If he doesn’t look like Lee Joon in your eyes then I don’t know what’s wrong with you. Seriously, it’s like another blonde Lee Joon…almost

Happy belated birthday to Oh Wonbin! He turned 24 years old and he was a member of FT. Island, but is now a solo artist. You know what they about the “Bin’s” in S.Korea. Well, maybe that only pertain to the actors because he does not look like a bad boy, but a kind boy. He must have been the baby of the group. 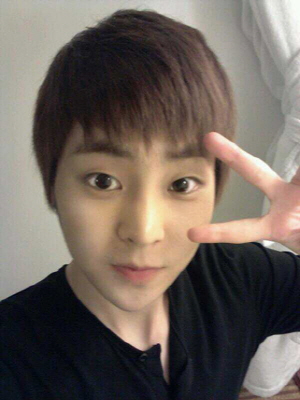 Happy belated birthday to Xiumin! He turned 24 years old and he’s a member of….EXO-M. I read something on the AllKpop forums and it was hilarious. I can’t even. No, I won’t say it here because that’s like starting a war, so I will just provide the link. Hint: it’s about EXO-M’s speaking fluently in their native language. LOL….I can’t. Click here for a laugh! 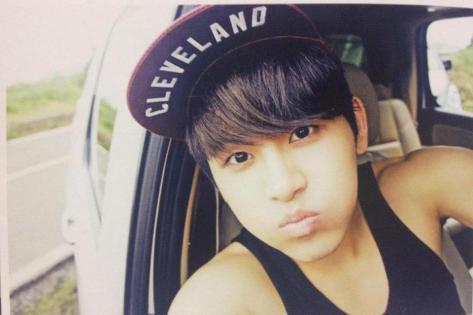 Happy birthday to Seungah! She turns 27 years old today and she’s a member of Sunny Hill.

Happy birthday to Sulli! She turns 20 years old today and she’s a member of f(x). She’s really funny especially in Running Man, but now after watching her drama with Minho, I always see her in a bowl cut. She can grow her hair out and I’ll still see the bowl cut. 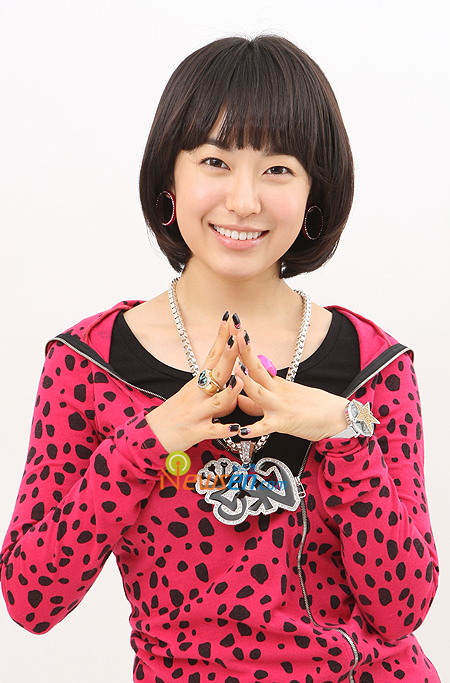 Happy birthday to Soyoung! She turns 28 years old and she was a member of After School, but is now an Actress. 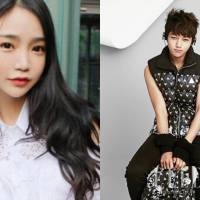